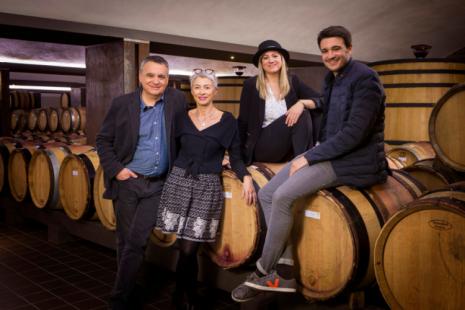 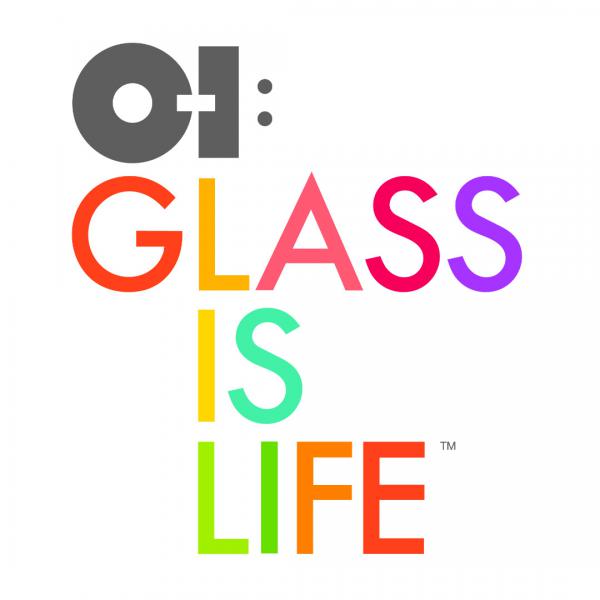 From 1933 to the 1950s: The start of the Wine Merchants’ Syndicate (Syndicat des Négociants)

Our story goes back to January 6th 1912 and the beginnings of a new winemakers’ organisation, the Union of Wine and Spirits Merchants of Vaucluse (Syndicat des Négociants en Vins et Spiritueux de Vaucluse). The Syndicat was open to négociants, brokers and travelling sales reps.

Despite the world wars, the three unions kept up their work, protecting the interests of their members often in very difficult conditions.

From the 50s to the 80s: The seeds of a joint professional association 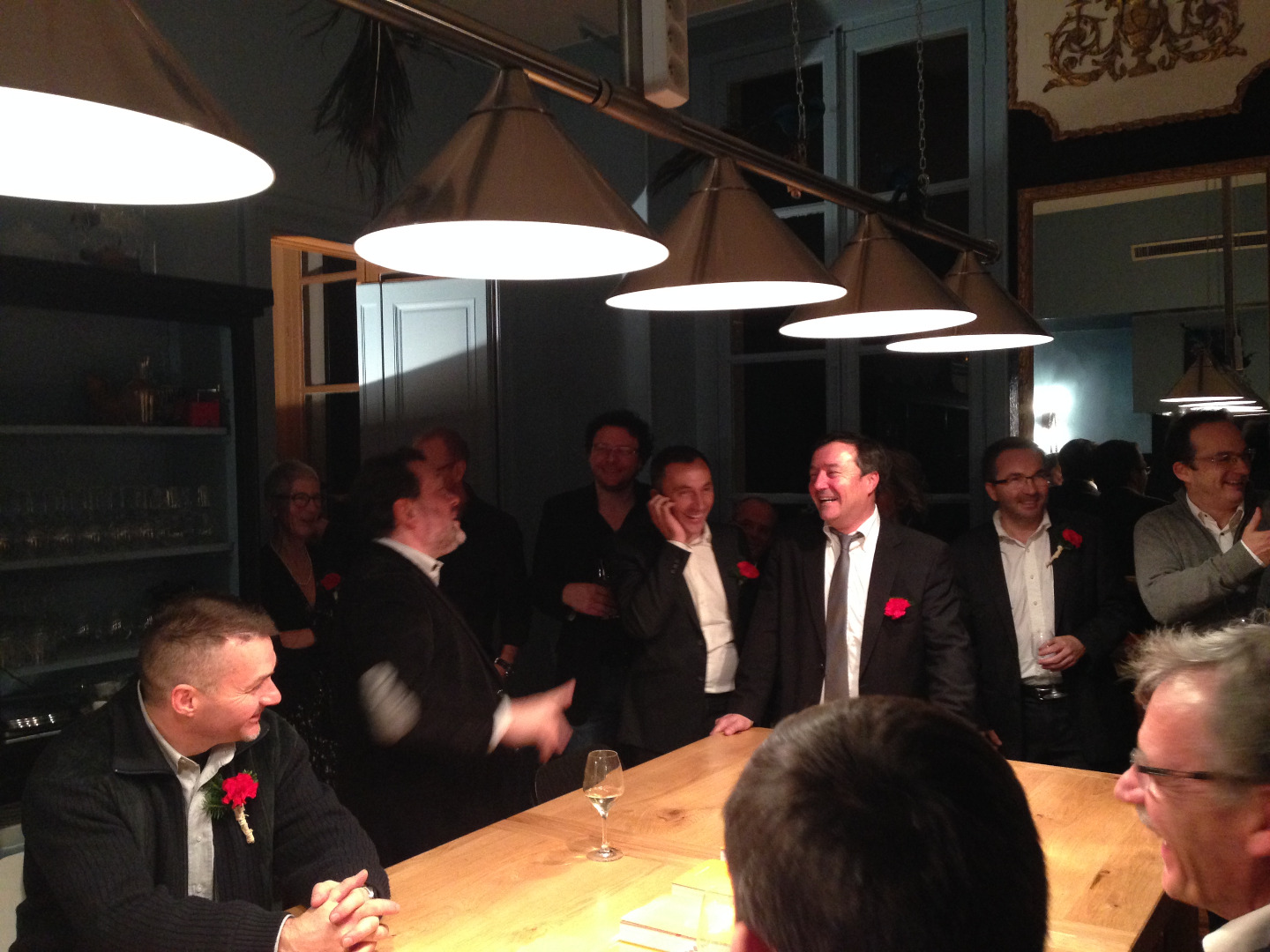 The idea of establishing a joint professional committee was first mooted in the early 1950s.

In 1955 the Committee took shape, under the name ‘Comité Interprofessionnel des Côtes du Rhône’ (CICDR or Côtes du Rhône Wines Council). The list of members included a familiar name – Marc Chapoutier (Michel’s grandfather), who was at the time president of the Syndicat Général des Négociants.

12th November 1971 saw the inauguration of the INAO Regional Committee for Côtes du Rhône and Provence. 4 négociants and 1 broker (courtier) were appointed to represent négociant interests.

Based on an idea by négociants, CICDR officially registered the design for an exclusive Côtes du Rhône wine bottle; the bottle was first used in 1973.

But not everything went smoothly for CICDR that year. An extract from an administrative report published by the Board reads, “Discussions have taken place which lead us to believe that the Property would like to pursue its ‘dream’ independently of the Négoce…” 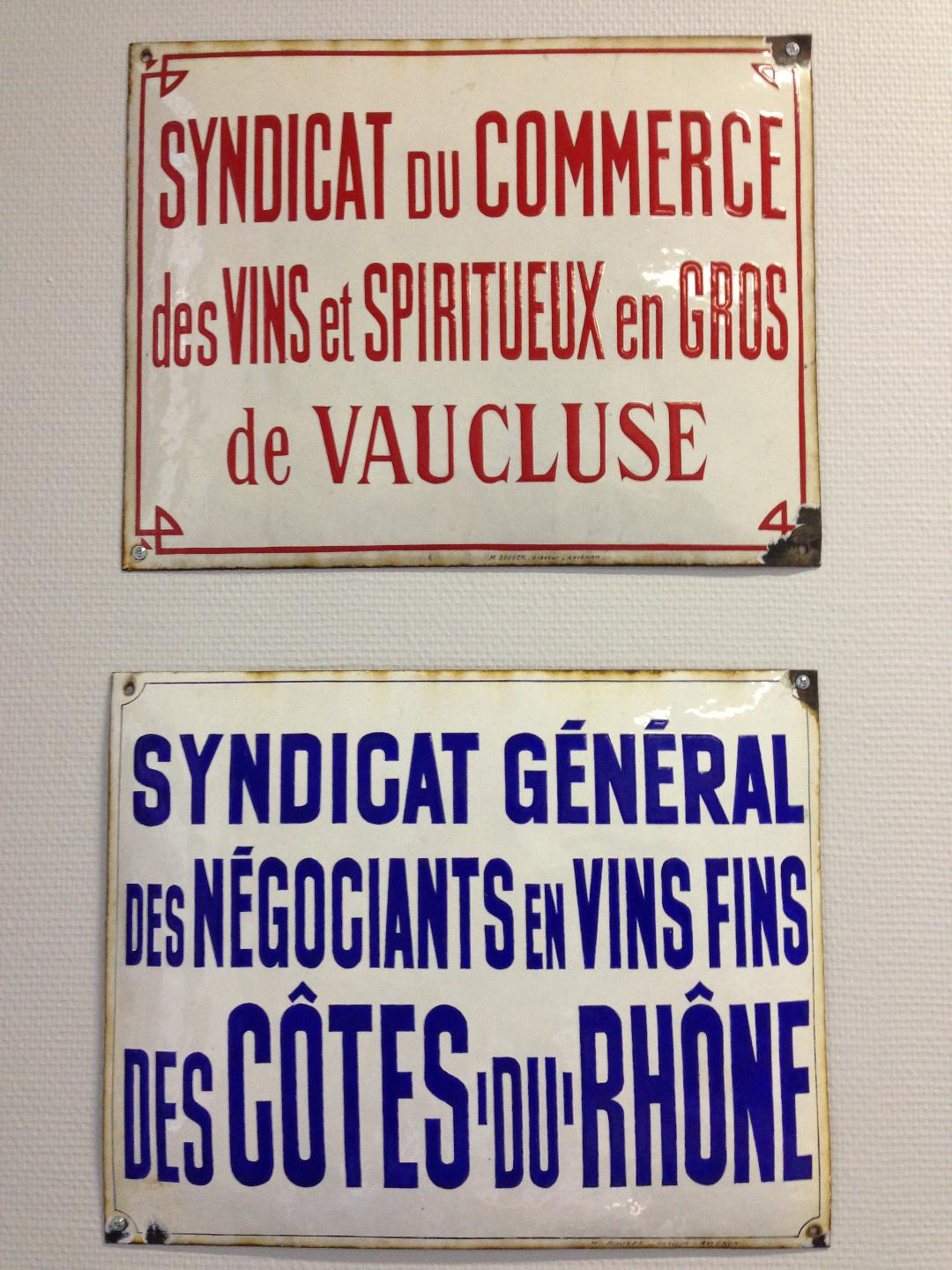 1984 was a black year, as two of the larger négociant businesses filed for bankruptcy. This had serious financial repercussions for producers.

To avoid a similar situation in the future, the Syndicat des Négociants introduced a credit assurance scheme the following year, backed by the CICDR fund to promote market growth, ensuring members could protect themselves against non-paying clients. The scheme also offered an audit to all négociant businesses.

In 1985, the National Federation of Négociants (Fédération Nationale du Négoce) set up a unit to analyse the financial data of its wine producers, and calculate the relative share of business held by each producer within their region.

The 1990s and the introduction of the Châteauneuf du Pape bottle

The Syndicat changed its name to Syndicat régional en Vins Fins de la Vallée du Rhône, the Regional Syndicate for Rhône Valley Fine Wines.
After years of discussions and fruitless negotiation with Châteauneuf du Pape producers, the Syndicat Régional des Négociants designed and registered a template for its own exclusive bottle, for use by members only.
In 1991, CICDR and the Syndicat Général des Vignerons Réunis des CDR moved to their new home, Hôtel du Marquis de Rochegude, still in Avignon. The official moving date was 6th September 1991.
1994 saw the publication of the first Guide to Wine Négociants (Guide/Annuaire des Négociants). The first digital edition appeared in 2014.
By the end of 1995, a new agreement was in place stipulating payment terms for the Côtes du Rhône Regional and Villages AOCs, weighted to encourage long-term contracts.
1998: To make sure they were representing as broad a base of producers as possible, the Regional Syndicat introduced a new grouping, the Association of Rhône Valley Fine Wine Négociants, so even non-members could be represented within the organisation.

In 2001, the Syndicat des Négociants changed its name to UMR - the Union des Maisons du Rhône.

In 2007 the rules changed, allowing cooperative wineries to join the organisation.

The first wineries to take advantage of the change were Cellier de Marrenon, Cellier des Dauphins and UVICA.

In 2008, UMR changed its name yet again, this time to Union des Maisons de Vins du Rhône (UMVR), and in 2014, the new logo and website were introduced.